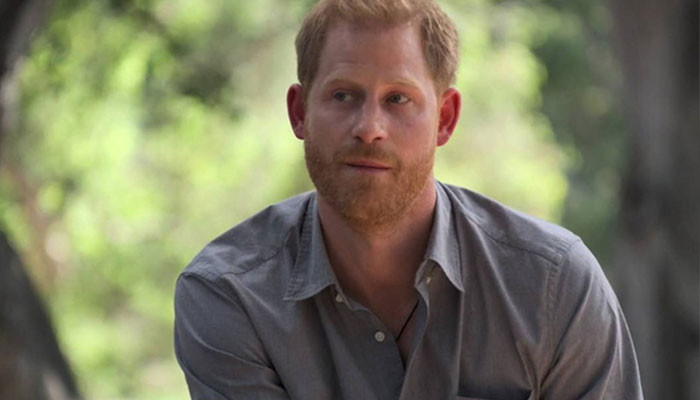 Prince Harry has been accused of becoming a ‘king of the snowflake generation’ over his comments against the firm, as well as his views on mental health.

Mark Dolan made this accusation in his interview with UK News presenter Dan Wootton.

The conversation started once Mr Wootton asked: ‘Has there ever been a better illustration of a member of the royal family being so terribly out of touch with the lives of ordinary Britons?

“Can we just remind him that we’re in the middle of a massive cost of living crisis, I mean, does he have any idea?”

He was quoted saying: “It seems Prince Harry, Dan, is in competition with Prince Andrew to be the most unpopular prince in the world. I have post-traumatic stress disorder from listening to this nonsense.

“This guy needs to get over himself, as you rightly put it another attack on Britain from the luxury of his mansion.”

“It’s an insult, by the way, I think therapy if you’ve been through trauma…anyone watching this show should reach out because help is always there.”

“But this obsession with therapy is now an industry that Prince Harry is part of, as you say he was there representing Better Up, a coaching and mental health company that pays him a fortune.”

He even went so far as to accuse Prince Harry of being the ‘king of the snowflake generation’ and added: ‘I don’t think these comments about the royal family are acceptable given the fact that he is left.”

“He is in America, why does he keep throwing poison arrows in our direction and how dare he criticize the monarchy and the royal family while clinging to those titles of Duke and Duchess of Sussex. It’s not the Duke of Sussex, it’s the Duke of Hypocrisy.

Media.net and NewsGuard team up to help brands