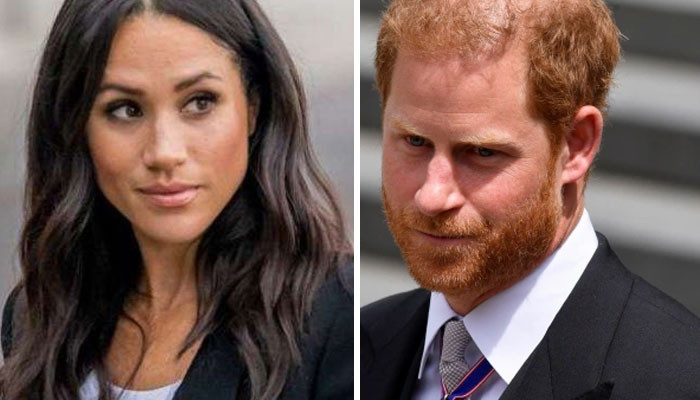 Prince Harry has been accused of lacking many talents amid his inability to remain ‘the sharpest tool in the shed’ following his marriage to Meghan Markle.

Royal commentator Johann Sacerdoti leveled the accusation against the Duke of Sussex.

He made this claim in reference to Tom Bower’s brand new book, Revenge: Meghan, Harry and the war between the Windsors.

Mr Sacerdoti reportedly told Express: ‘I think we know from reports from all of Harry’s friends that we heard about in Tom Bower’s book that some of them were shocked at the change of his behavior and the change in attitude that was as a result of his encounter with her.

“He himself said in the Oprah interview that he had become more educated on issues of race, for example, and the reports in this book were that there were racist and misogynistic jokes that were made between Harry and his friends at that shooting party and that she called them every time, so I think he learned by being her husband.

“I think the widespread feeling is that Harry is not the sharpest tool in the box,” Mr Sacerdoti also added.

“We know that Prince Harry hasn’t had the brightest academic career and I think on such evidence we can say that he may not be the most academically intelligent person. “

“It’s not the best A-level results in the world, but on the other hand a lot of people don’t go that far in school.”

But “thinking of Meghan, she does indeed seem like someone with at least a good strategic mind in terms of career and reputation.”

How to Earn Passive Income, According to 3 Experts