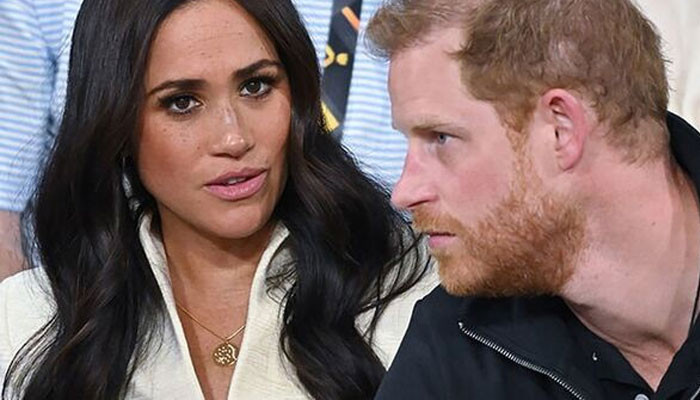 Royal commentator and podcast host Kinsey Schofield released the claim in an interview with the Star of the day.

There she was quoted saying: ‘Sussex UK plans look a lot like their original speech at the infamous Sandringham summit.’

“It was on my To Di For Daily podcast that Tom Quinn told the story that Harry and Meghan were still looking to become part-time royals in February.

“Based on the fact that the palace has rejected similar ideas, I suspect that palace officials and senior members of the royal family will be unhappy with this trip.”

“Prince Charles seeks to thin the royal family… not to create a competing royal family,” the expert stressed during her interview.

“Harry and Meghan are no longer working members of the Royal Family, so when they engage in similar activities it distracts from initiatives the Palace has been working on for months, sometimes years.”

The expert also admitted: “I don’t see this as an opportunity for reconciliation as much as I see it as a thorn in the side of the royal family.”

“On the other hand, Price Harry recently made a discreet visit to Mozambique and Rwanda. By the time the media was alerted to his activity, he had accomplished a great deal. He worked diligently for a cause close to his heart.

“He worked alongside important people. It was humble, it sounded sincere, and I thought it was well executed. I think the stealth initiatives will bring more positive attention to the Sussexes and perhaps change the Palace’s view of the couple.

Does festival advertising need to be rethought?