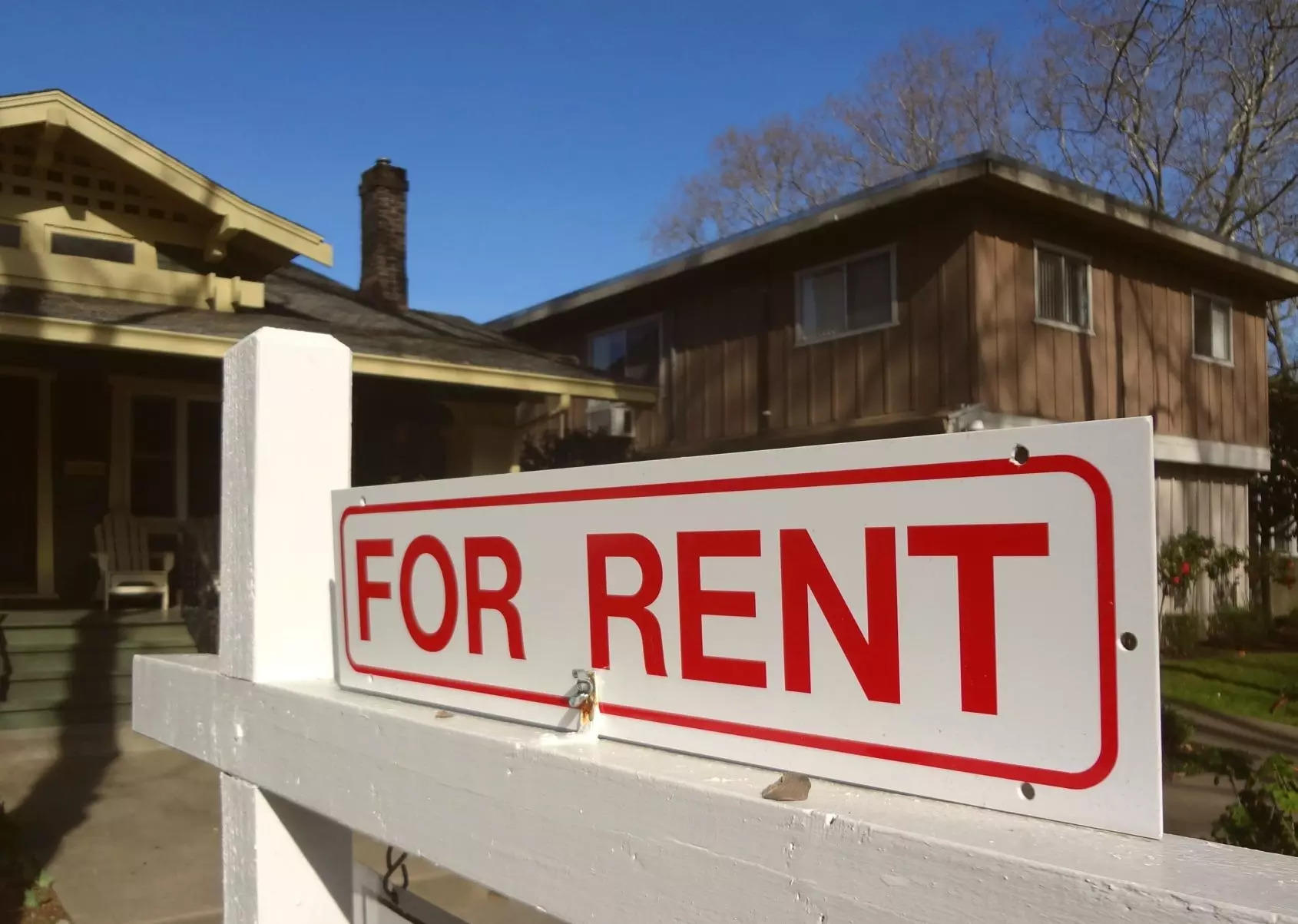 A now deleted rental listing for three separate beds who share a single bedroom in a Toronto home has gone viral after receiving on social networks.

The listing was shared by Facebook user Zahir Chowdhury on a housing page in Toronto last weekend, according to Toronto’s blogTO, which posted a screenshot that purportedly shows the original post.

According to the screenshot, taken by Facebook user Maggie Mae Taylor, the ad lists “1 large fully furnished bedroom with 3 beds available” for $420 each. A photo of the room appears to show three beds, two chairs, and a small table in the space.

The list included amenities such as utilities, Wi-Fi, in-unit laundry, and a separate entrance, according to the screenshot. Chowdhury did not immediately respond to Insider’s request for comment.

Taylor, who took the screenshot of the listing, told blogTO that while some of the comments below the post were light-hearted, others included threats to report the poster to the city. One commenter even suggested they would “attack the house”.

Although the listing does not mention the room’s measurements, as the blogTO post points out, the room appears to violate Toronto’s municipal code which states that “the maximum number of persons living in a habitable room shall not exceed one person for every nine square meters of habitable floor space.”

Radio station Q107 shared Taylor’s screenshot of the listing on its Facebook page, calling it “further proof that rent in Toronto is crazy.”

One Facebook user wrote in the comments to Q107’s post, “It is extremely difficult to find a place at a reasonable price. It seems to be getting worse almost daily.”

“Army barracks and jail cells have better accommodations,” another wrote.

According to rental platform Zumper, the median price of renting a bedroom in Toronto in April 2022 is $1,920. Although Toronto is behind Vancouver’s $2,190 one-bedroom rental price, a February 2022 report from the Royal Bank of Canada found that Toronto is now the most expensive real estate market in the country.