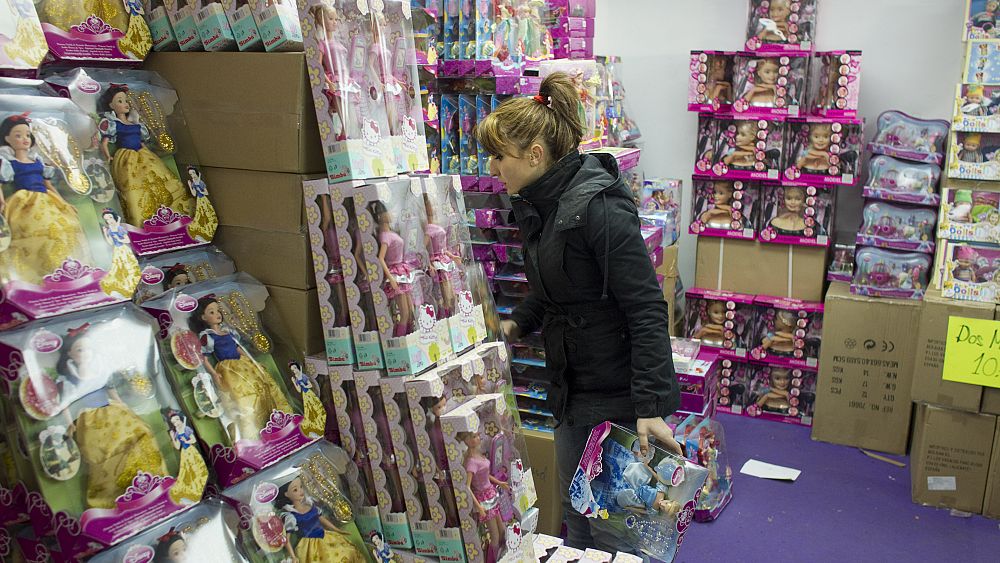 The Spanish government has agreed on a new code of conduct that will prevent toy manufacturers from using gender stereotypes in their advertisements.

Companies will no longer be allowed to use blue or pink colors to imply that their products are for boys or girls.

The “self-regulatory code” will aim to “avoid prejudice and gender roles and the sexualized portrayal of girl children”, the country’s consumer ministry said in a statement. statement.

“This will avoid the exclusive association of toys that replicate roles, such as care, domestic work and beauty for them, and action, physical activity and technology for boys,” he said. he adds.

“Ads will also try to use inclusive language and present positive role models to encourage healthy, responsible and sustainable consumption.”

The agreement was signed on Wednesday by the government, the Spanish Association of Toy Manufacturers and Autocontrol, which regulate the country’s advertising industry. It should come into force on December 1, before the Christmas period.

In recent years, more and more toy companies and advertisers have been forced to pull advertisements due to allegations of sexism.

After a year of significant growth, leading audio agency,