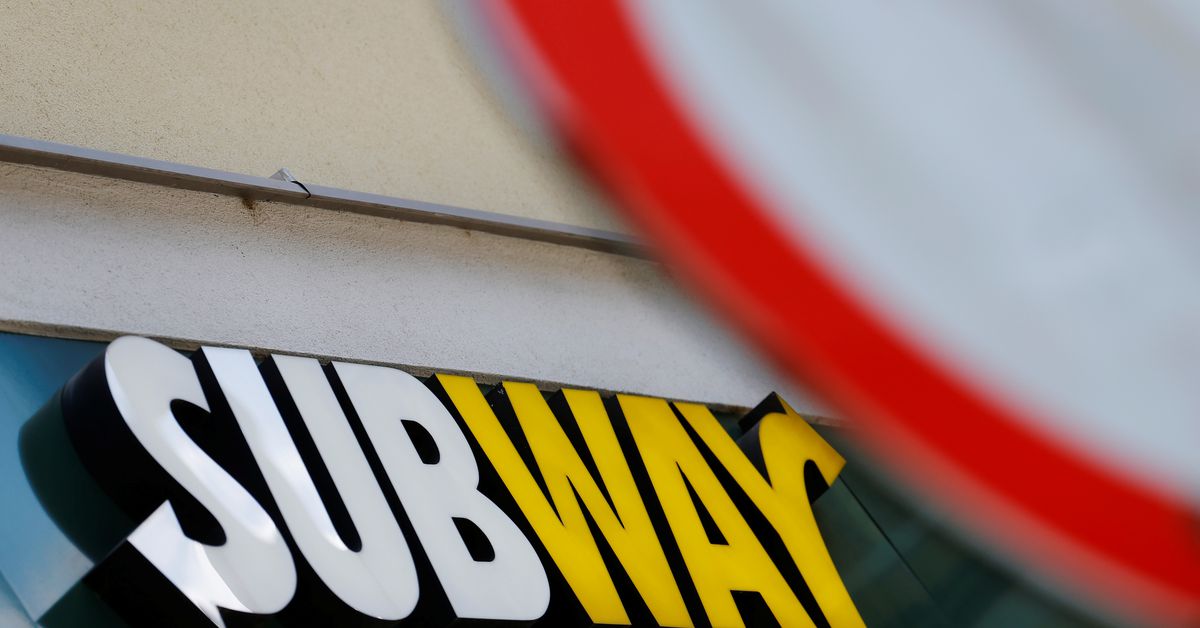 The logo of the Subway fast food chain can be seen behind a road sign in Vienna, Austria on July 7, 2016. REUTERS / Heinz-Peter Bader / Files

July 6 (Reuters) – Subway is revising its menu and investing money in marketing as the world’s largest restaurant chain by number of stores aims to win back customers with its new sandwiches.

The channel has floundered since the death of co-founder Fred DeLuca in 2015, the same year its popular spokesperson Jared Fogle pleaded guilty to child pornography charges, and as it faces stiff competition from Chick-fil -A and Popeyes.

The revamped American menu starting Tuesday includes Cali Fresh Turkey and All American Club sandwiches, a slew of new ingredients and two types of bread, and would address a lack of innovation of several years, said chief executive John Chidsey, who joined Subway in 2019.

Some items, including roast chicken and roast beef, are being added after the chain removed them last year to streamline operations and speed up service amid the COVID-19 pandemic.

The chain is also backing the redevelopment with the second-largest advertising budget among restaurants behind McDonald’s Corp (MCD.N) and restaurant renovations, Chidsey said, without disclosing any numbers.

Subway had experienced a few years of “uneasiness,” Chidsey said in an interview. “We just want to get back to what we see as our fair share of the wallet and stomach.”

Media said Subway was gearing up for a sale, but the restaurant chain denied it.

Reporting by Hilary Russ in New York and Praveen Paramasivam in Bengaluru; Edited by Ramakrishnan M.