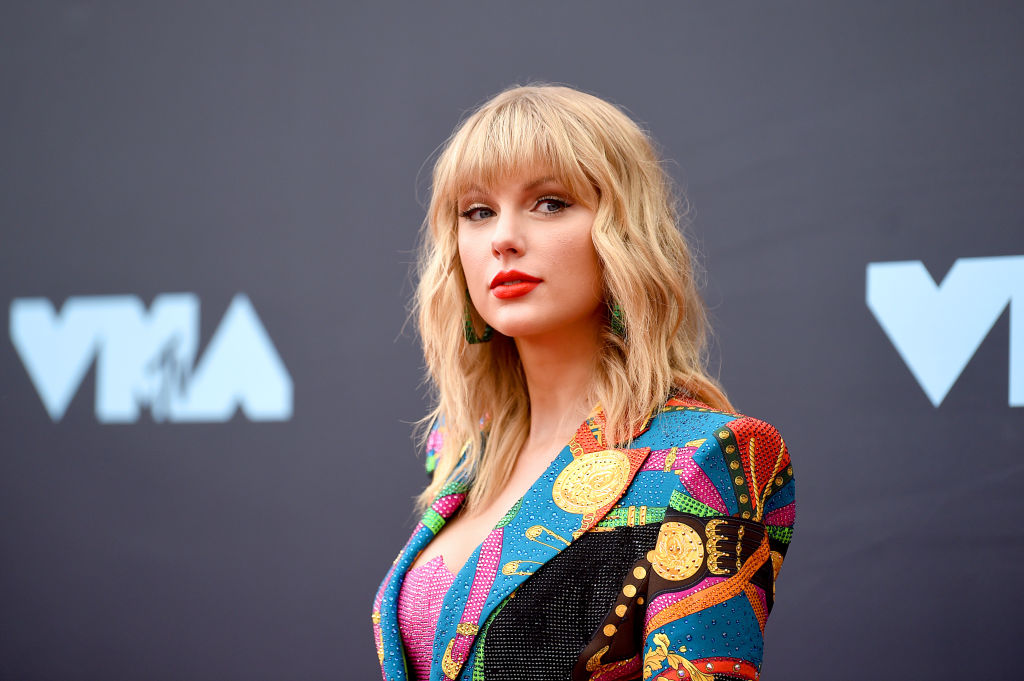 A spokesperson for Taylor Swift has responded to a report that criticizes her use of private jets.

Analysts at marketing firm Yard released a report on Friday saying the singer’s plane made 170 flights between January 1 and July 19.

It has been claimed that Taylor is the “most famous CO2e polluter so far this year” because his total flight emissions for the year total 8,293.54 tonnes, or 1,184.8 times the total annual emissions of a typical person. The report even highlighted the fact that while Kylie Jenner received the most backlash for her recent jet usage, she didn’t even make the top ten.

Meanwhile, reviewers overlooked Swift’s use – which easily put it at the top of the list. Also on the list were Floyd Mayweather, JAY-Z, Blake Shelton, Steven Spielberg, Kim Kardashian and Mark Wahlberg.

The report also states that the usage of Taylor Swift is so much higher than that occupying the second spo – Floyd Mayweather.

Naturally, given everything that’s been said about Kylie Jenner, the backlash this report has caused against Swift has been just as massive. Especially since her reputation made people expect more of her. This has now led Swift’s camp to address the issue and say it’s simply unfair and baseless.

Swift’s rep released a statement insisting the singer had “loaned” the plane to others.

“Taylor’s jet is regularly loaned out to other people,” they commented to Rolling Stone. “Attributing most or all of these trips to him is patently incorrect.

Another big music star, Drake recently found himself explaining its use.

Drake has also come under fire recently for allegedly using his own jet for a number of short flights.

The Hotline Bling musician responded to criticism by saying he was not on the plane at the time.

“They are just the ones moving planes to the airport where they are stored for anyone interested in logistics,” he wrote in the comments under a post about the controversy on the Real Toronto Newz Instagram account. . “No one is taking this flight.”

Whether Taylor Swift and Drake are telling the truth or not, they may have to reconsider using their private jets. According to research, the use of their jets by celebrities is really problematic, regardless of their reasons. If they really want to defend the environment, they should start controlling themselves.

Previous research indicates that just 15% of the population accounts for 70% of annual flights, while the average amount of CO2e created by celebrities’ private jets in 2022 is currently 3376.64 tonnes per person. In comparison, the average individual only generates 7 tons of CO2e per year.

This is on average 482.37 times more than our annual emissions, yet the year is not even over.

Considering the 21 celebrities on the Celebrity Jets account so far this year, the average flight time was 71.77 minutes and the average distance flown per flight was 66.92 miles.

© 2015 MusicTimes.com All rights reserved. Do not reproduce without permission.