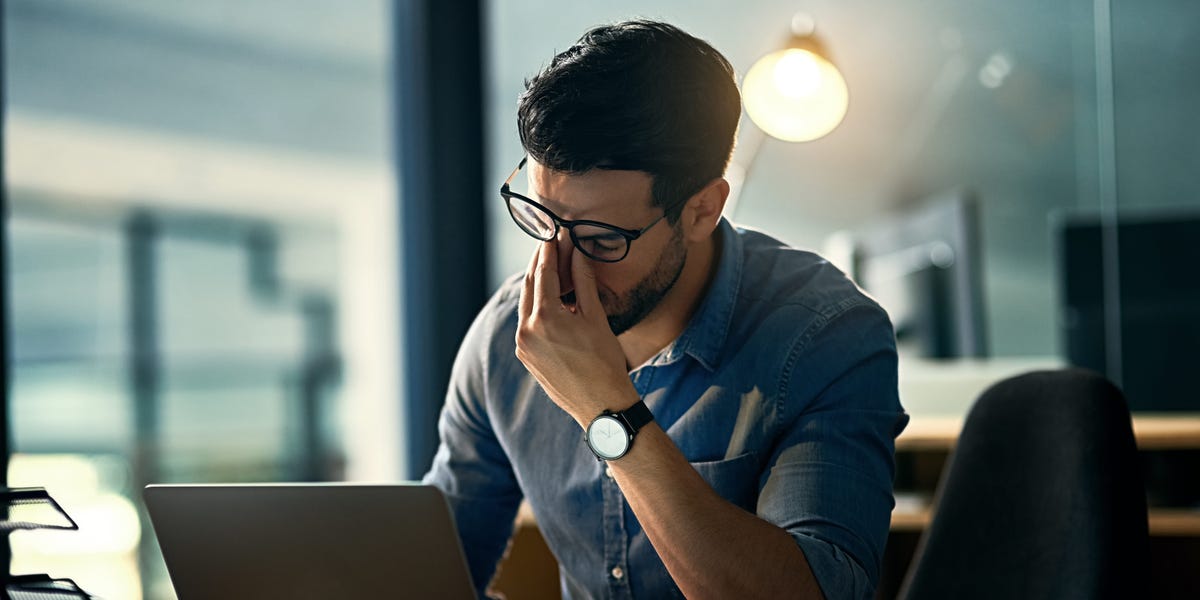 The advertising industry is preparing for an economic disaster

Snap’s dismal performance in recent revenue due to lost ad spend meant a further collapse in the ad market in the face of a likely recession. And now the ad industry is scrambling to figure out what to do in the worst economic scenario.

“I think the digital ad market crashed in September,” an ad tech executive told Insider, noting a precipitous drop that month in particular. “Snap ripped the bandage off that.”

It’s not just digital that’s being affected – the entire advertising industry is expecting budget cuts in the near future.

“Can we stop pretending that the upfront is fine and the dispersed market is fine, that digital isn’t going down?” said a second source. “All currents are coming together and we are looking at a perfect storm. Start planning now for that perfect storm.”

According to a recent survey conducted by the World Federation of Advertisers and Ebiquity of 43 multinational companies that collectively invest more than $44 billion in advertising each year, three-quarters of respondents agreed or strongly agreed to say that the budgets will come under scrutiny next year. Twenty-nine percent of companies surveyed said they plan to reduce marketing and advertising spending next year.

It will likely be through the fourth quarter and first quarter of next year before the ad industry fully feels the full weight of this impact, and how much marketers will really cut spending, according to officials. The advertisement.

IPG CEO Philippe Krakowsky said on the company’s third-quarter earnings call that most customers are now asking where to move their media and marketing investments in the event of a downturn. He also said some customers are pausing digital projects, though he’s not sure how big those cuts will be until later this quarter or in the fourth.

While some marketers, like Microsoft and P&G, cut their marketing budgets as early as this summer, others haven’t gone that far yet. General Electric chief marketing officer Linda Boff told Insider that the company has yet to cut spending, although that would likely reduce the number of major advertising events it attends each year from five to two or three. And Expedia CEO Peter Maxwell Kern said during its second-quarter results that the company doesn’t plan to spend less, but expects to get more out of the money it spends.

Uncertainty is pushing advertising agencies to prepare for the lean times to come. Many insiders note that there has been a dearth of new business from brands, so agencies are being more cautious about hiring.

An ad industry recruiter coming off of one of its busiest years in 2021 scouting for talent for ad agencies amid the big resignation says new opportunities have all but dried up as many many ad agencies have instituted a hiring freeze.

This belt-tightening and uncertainty is also causing morale problems among some of the younger staff at these agencies.

Brad Jakeman, an adviser to the Boston Consulting Group and former president of beverage group PepsiCo, told Insider at a conference hosted by privacy technology platform Ketch that one of the biggest challenges for marketers in the he current environment is that many of their younger employees haven’t been through a recession before.

To avoid losing business, agencies are under pressure to show the long-term value of their services.

“We have to find a way to resist the urge to view marketing as a discretionary expense, not a critical investment,” Jakeman said. “If it’s considered a critical investment in a recession, all the data in the world will lead you to believe you’ll come out of it stronger than your competitors.”

K-pop festival K.FLEX to go ahead amid brand ‘copying’ allegations