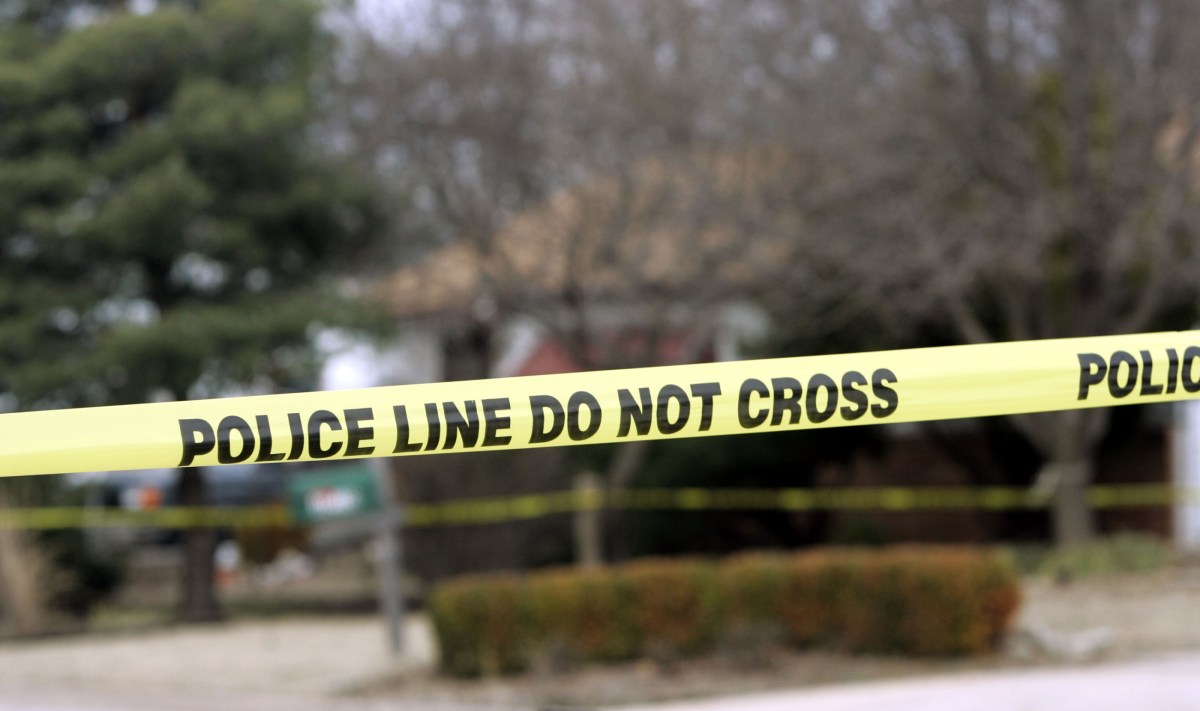 The Big Business of True Crime

It was helmed by Ryan Murphy, the creator of shows like “Glee” and “American Horror Story,” who produced the show as part of his $300 million deal with Netflix.

The show’s success underscores the popularity of true crime, where there is a lot of money to be made. Projects can end up selling for millions of dollars.

In 2020, The New York Times paid $25 million for Serial Productions, the company behind the popular non-fiction podcast “Serial,” whose first season covered the 1999 murder of high school student Hae Min Lee. from Baltimore.

While the true-crime genre has long been popular fodder for the small screen — including documentary series like “Unsolved Mysteries” and the news and documentary show “Dateline” — its footprint has seemed to grow exponentially.

The taxonomy of true crime can also be broken down in other ways – beyond thrillers, there are also “whys”.

“You get into the criminal mind. Why would anyone? We know who did it. Now we want to understand why,” Hersh said.

Then there are true crime stories he calls “howdunits”. Think: The Theranos scandal, where founder Elizabeth Holmes was found guilty of misleading investors about her blood testing company. These cases explore questions such as, “How could anyone get away with this?” Hersh said.

The biggest area of ​​growth, despite the popularity of the fictional “Dahmer,” is in nonfiction, he said.

How Real Crime Series Are Developed

“It’s a long and painstaking process to get something on the air,” said Rob Dorfmann, who founded production company Strong Island Films with his wife, Cindy Dorfmann.

The Dorfmanns have produced true crime films and series for Lifetime Movie Network and Discovery ID, including “My Uncle is the Green River Killer” and “The True Story with Maria Elena Salinas.” Most recently, they produced and directed “Making an Exoneree,” a 2021 documentary that follows Georgetown University students re-examining likely wrongful conviction cases.

Cindy Dorfmann explained that the appeal of true crime to audiences is that “they want to know what drives people to kill people, why murders happen, how people go missing. Everything is grouped in these different packages. There is the mystery of what happened. And then there is also the human psyche – trying to understand. Why would someone do something like that?

Because there’s so much competition in the true crime space, “you need to have a single entry point,” said Rob Dorfmann.

“What’s the unique storyline that you have that no one else has?” he said. “It’s like anything else – you compete in the marketplace.”

Based on his experience, Rob Dorfmann said TV networks like Oxygen or ID could take an order for six episodes of a series if they approved a pitch.

“In the past, they picked up about 10,” he said. “But with the economics and economics of the TV industry, they want to see if it’s doing well first. Sometimes they just take a pilot.

However, the cost of producing shows and movies can vary depending on whether you use your phone to shoot footage or more sophisticated equipment.

“We own all our equipment…and we own our editing systems. We’ve invested in our business, so we don’t have to pay for these things,” Cindy Dorfmann said. “But it can be quite expensive.”

If you do it right, she said, producing and editing a 90-minute movie can cost upwards of $1 million. “It’s expensive,” she said.

But true-crime documentaries generally cost less than scripted, fictional TV shows or movies, where you have to hire writers, directors, cinematographers and stars, said Hersh, the consultant for the company. ‘industry.

Variety reported in 2017 that FX spends between $3.5 million and $4 million an hour on its dramas, with Ryan Murphy’s “American Crime Story” costing nearly $6 million.

How the True Crime Business Changed

Hersh said advertisers reluctantly accepted the true crime. “Audiences love it and advertisers go where the audience goes,” he said. “Advertisers like to fish where the fish are.”

True crime storytelling has also evolved into an ecosystem, where the popularity of a story in one medium can lead to adaptations in others.

For example, Cindy and Rob Dorfmann turned the investigative podcast “Up and Vanished” into a TV show for Oxygen. They also did the reverse, turning an episode they did for the TV adaptation of “Up and Vanished” into what is now their podcast, “Partners in True Crime,” which focuses on the disappearance of residents. of Oklahoma Molly Miller and Colt Haynes. .

“We decided, ‘Oh, we’ve got all this material that you obviously can’t say in an hour. So let’s take a deeper dive. And the only way to really dig in was the podcast,” Cindy Dorfmann said. “The podcast has been very successful. We had over 300,000 downloads in four months.

The podcast includes interviews with family members of Miller and Haynes, including Miller’s cousin, Paula Fielder, who has been trying to resolve his disappearance for nearly a decade.

“What the podcast to me has always been since we met Paula…is what the family is going through and how awful it is and how we can stop it from happening,” Cindy Dorfmann said.

The ethics of true crime

As true crime has grown in popularity, so has the backlash, with critics calling the genre exploitative and pointing out how some stories focus too much on the perpetrators.

Eric Perry – a relative of Errol Lindsey, one of Dahmer’s victims – said on Twitter that Netflix’s “Dahmer” the show was “retraumatizing”.

“I want people to understand that this isn’t just a story or a historical fact, these are the lives of real people. [Lindsey] was someone’s son, someone’s brother, someone’s father, someone’s friend who was taken from [our] lives,” Perry told the Los Angeles Times.

Bethonie Butler, who covers television and pop culture for The Washington Post, said in an interview with NPR that it can be difficult to do true crime stories without re-victimizing the people at the center of those cases.

But in a show like Netflix’s “The Keepers” — which explores the case of Cathy Cesnik, a Baltimore nun who was murdered more than 50 years ago — the focus remains on Cesnik.

“Throughout the episodes, you really feel like Sister Cathy is at the center of it all,” Butler said.

There’s a lot going on in the world. Through it all, Marketplace is there for you.

You rely on Marketplace to break down world events and tell you how it affects you in a factual and accessible way. We count on your financial support to continue to make this possible.

Your donation today fuels the independent journalism you rely on. For just $5/month, you can help maintain Marketplace so we can keep reporting on the things that matter to you.