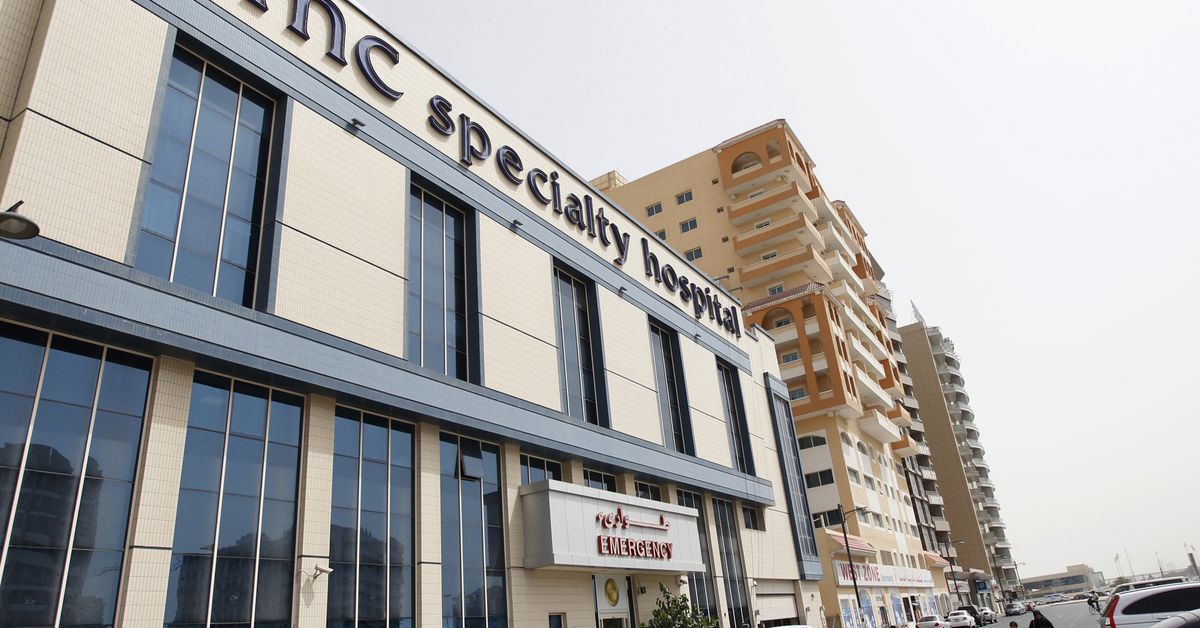 The core business of the hospital operator NMC leaves the administration

An NMC specialist hospital, part of the NMC Healthcare group which is listed on the London Stock Exchange, is seen in the Al Nahda area of ​​Dubai April 29, 2012. REUTERS/Jumana El Heloueh

NMC, which was formerly listed in London, ran into trouble in 2020 after over $4 billion in hidden debt was disclosed, causing heavy losses to many lenders in the UAE and overseas. .

Lenders led by Abu Dhabi Commercial Bank (ADCB.AD) (ADCB) have agreed to swap their existing debt in the company for “exit instruments” under a new facility.

The ADCB said it received 37.5% of the transferable “exit instruments” under a $2.25 billion facility issued by a new holding company NMC following the completion of a process debt restructuring and a successful exit from administration.

In September, NMC said the expected future value of the new company would be $2.25 billion.

NMC chief executive Michael Davis told Reuters that the value of the new company would be higher if the company was sold, as banks would not want to keep NMC’s business indefinitely.

“Over the next three years, NMC Healthcare will be up for sale again – it can be to institutional investors, it can be a strategic investor, it can be a combination of those,” he said.

NMC’s core businesses in the United Arab Emirates and Oman employ more than 12,000 people and serve more than 5.4 million patients annually across 11 hospitals and 54 community clinics and specialty care centers.

“We’re talking about a company that came back from fraud, came back from administration and spent two years putting processes in place that will provide and guide us on good governance,” Davis said.

NMC, which was founded by Indian businessman BR Shetty in the mid-1970s, ran into trouble after short seller Muddy Waters questioned its financial reports and doubts arose over the size interests held by its main shareholders.

NMC also revealed more than $4 billion in hidden debt, leading to the administration of London-listed NMC Health in April 2020.

Afghan children must have access to education, says UN agency