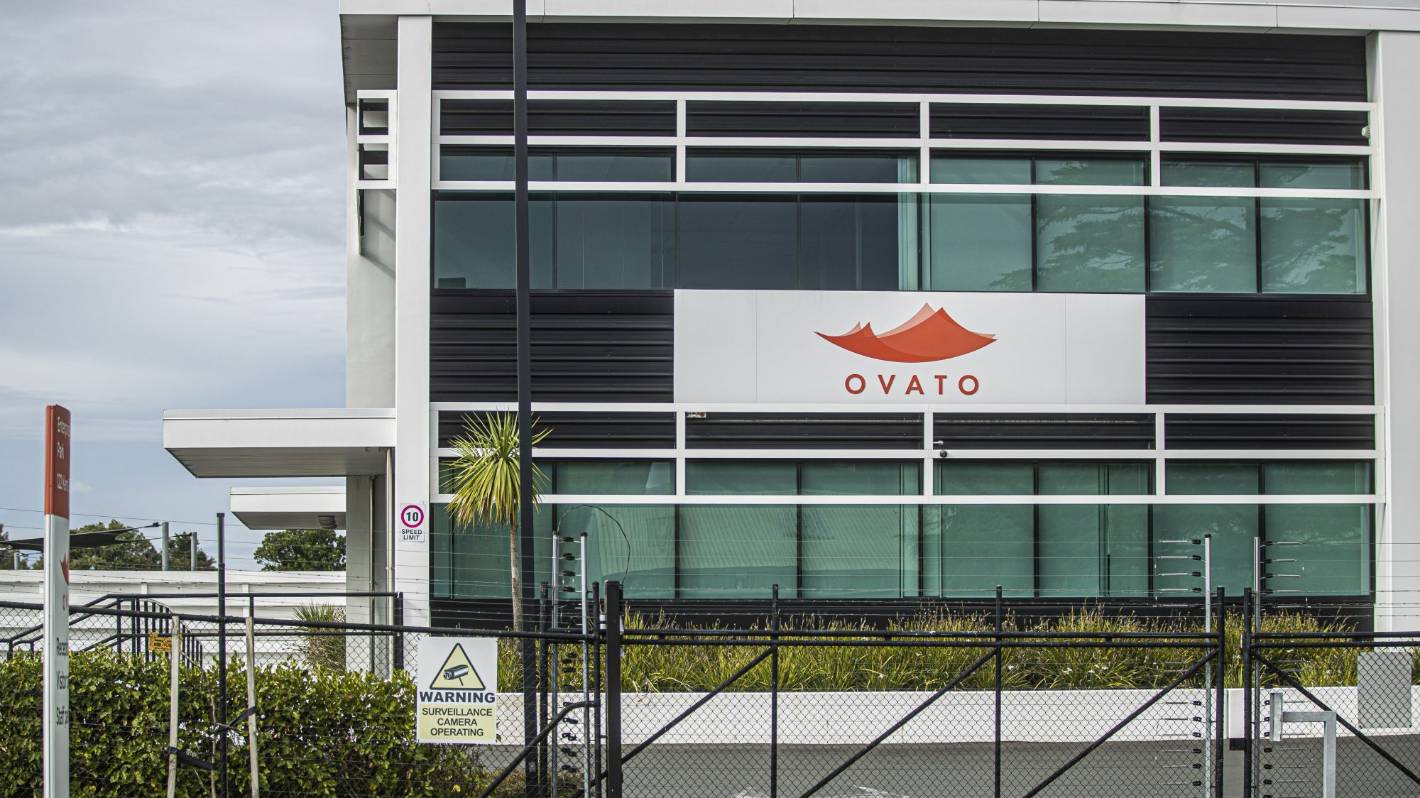 The Ovato printing house has entered into voluntary administration

Ovato, which bills itself as New Zealand’s largest printed matter printing and distribution company, has gone into voluntary administration.

Its Australian parent company told the ASX on Thursday that volatile market conditions, rising raw material costs and legacy cost issues continued to impact the business and led to the decision to appoint directors.

The directors have asked Chris Hill, Ross Blakeley and Ben Campbell of FTI Consulting to be appointed as volunteer directors of the company, effective immediately.

The directors intended to trade the company on a status quo basis, while evaluating the financial condition and continued viability of the business.

READ MORE:
* Nearly 150 workers lose their jobs due to partial closures at an Auckland-based printing plant
* A robbed Maori businesswoman determined to make her dress dream a success
* Virgin Australia tells customers whose flights are canceled it cannot issue refunds or credits

They would provide an update at a meeting of creditors scheduled for early August.

It’s unclear how this will affect the New Zealand side of the business, and Ovato has been approached for comment.

It comes after Ovato closed its print shops in New Zealand.

Nearly 150 workers were made redundant after its heatset printing plant closed at its print shop in the Auckland suburb of Wiri in late April.

Ovato chief executive Paul Gardiner said Things in April that the company had lost a number of customers because supply chain issues meant it didn’t have the paper it needed.

He said in May there would be around 50 New Zealand staff remaining, with losses across the business, including at management level.

Ovato was officially PMP and merged with Australia-based IPMG in 2017.