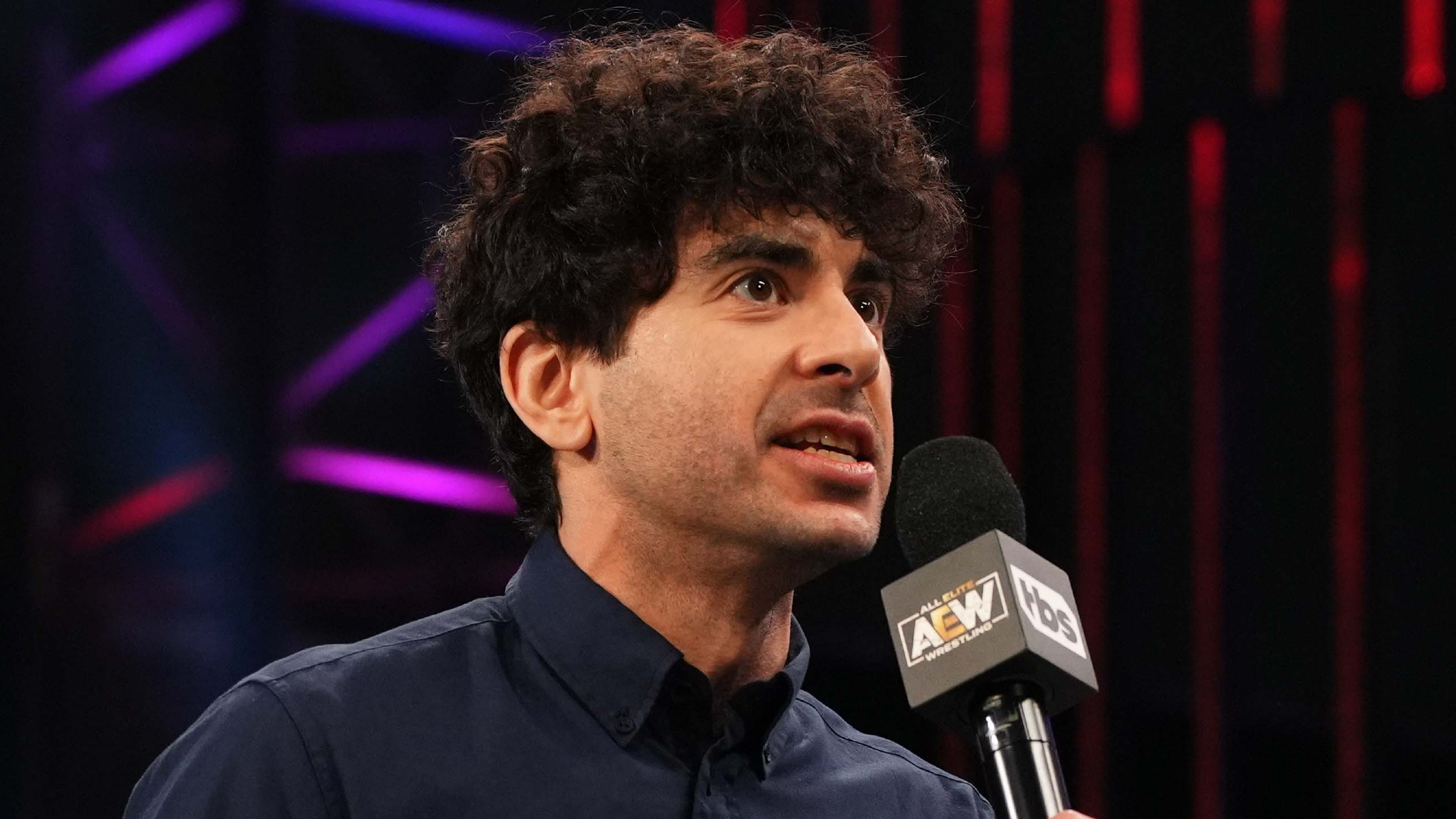 Tony Khan appears to be getting shot in WWE, calling his rivals ‘The Enemy’

Tony Khan has apparently taken a dig at WWE in a new social media post referring to the company as “the enemy.”

The parody tweets have become a cult hit on social media as wrestling fans revel in something a little lighter away from the usual tribalism.

In response to this latest tweet, AEW President Tony Khan shared the post and added his own message. Khan got lyrical in the tweet about having Stokely in AEW while also making sure to sneak up on “the enemy” a bit.

“It’s really for me that for the first time @Malcolmvelli’s infamous counterfeit tweets will focus on @AEW from now on. They went from something I reluctantly considered incredible content from a brilliant manager working for the enemy to canon AEW 2022. It made my day.”

It really just sank for me for the first time that @MalcolmvelliThe infamous fake tweets from will focus on @AEW from now on. They went from something I reluctantly considered incredible content from a brilliant manager working for the enemy to canon AEW 2022. It made my day

Stokely Hathaway, who was formerly known as Malcom Bivens in WWE, made his AEW debut at Double or Nothing where he came alongside TBS Champion Jade Cargill. Hathaway’s arrival mid-game allowed Cargill to retain their title against Anna Jay.

The popular manager has now aligned himself with Cargill, speaking on their behalf as they took on Athena on a recent episode of Dynamite. Athena, formerly known as Ember Moon, made her AEW debut at Double or Nothing, taking on Cargill following her win.

On the June 3 episode of Rampage, Athena made her winning in-ring debut against Kiera Hogan as Cargill, Hathaway and Red Velvet looked on.