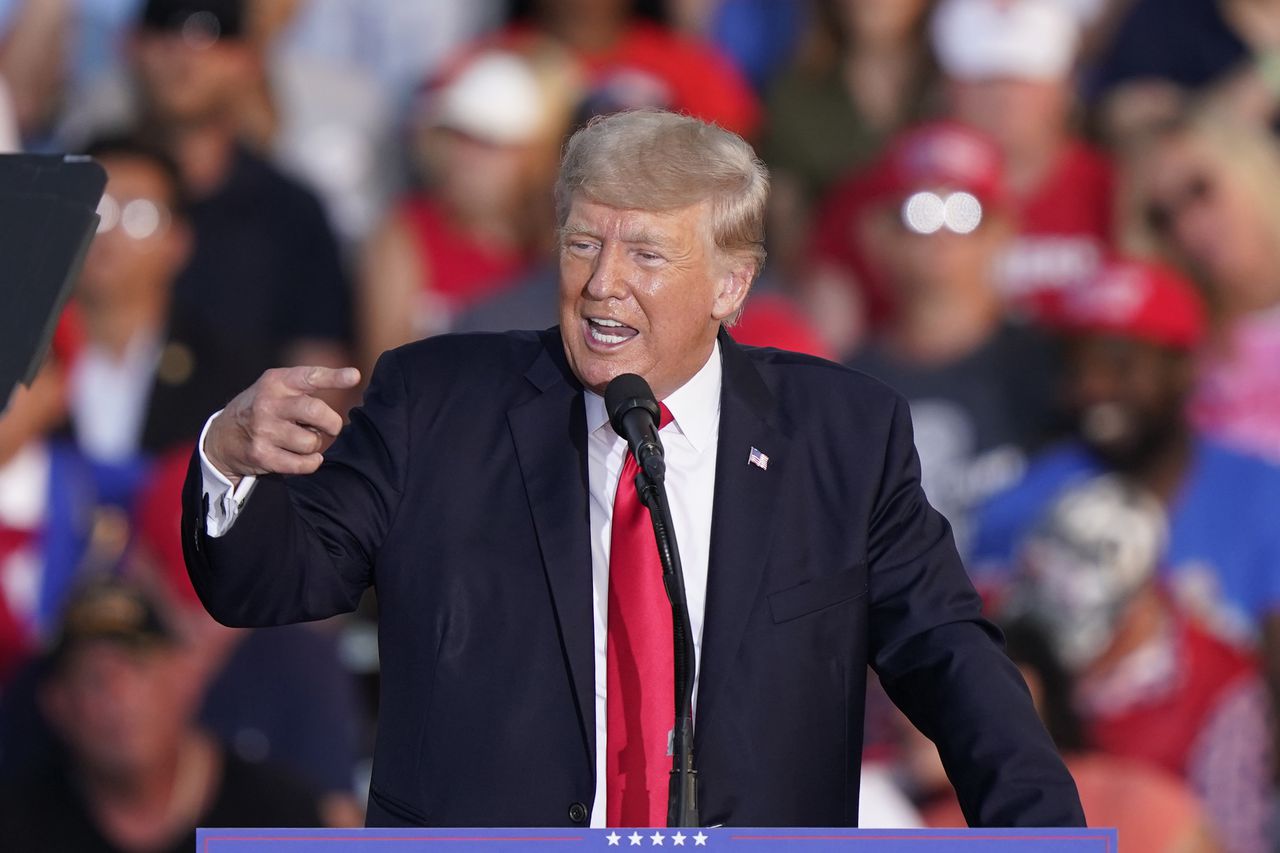 If you heard the voice of former President Donald Trump on your radio on Friday, there is a reason.

Trump recorded an announcement bolstering his support for U.S. Representative Mo Brooks in the Congressman’s candidacy for the U.S. Senate next year.

â€œHello Alabama, this is your favorite President Donald Trump,â€ Trump said at the start of the announcement.

The announcement can be heard on Brooks Campaign Facebook Page.

“Few Republicans have as much courage and fight as Alabama congressman Mo Brooks, a friend of mine,” Trump said in the announcement. â€œMo is a great conservative leader who fights for America first, whatever obstacles the bogus media, the RINOs (Republicans In Name Only) or the Socialist Democrats put in his way. And he knows how to fight.

â€œMo Brooks is pro-life, loves our military and veterans, protects our Second Amendment, fights Biden’s open borders agenda, fights for voter integrity like few others. I am President Trump and MAGA Mo Brooks has my full and total support MAGA Mo will never let you down.

Brooks is one of three candidates for the Republican nomination for the seat of the United States Senate held by Senator Richard Shelby, who will retire at the end of his term in January 2023. Montgomery’s businesswoman Lynda Blanchard, Former Ambassador to the Trump administration, and former Shelby Chief of Staff Katie Britt Boyd, who resigned as President and CEO of the Business Council of Alabama to launch her campaign, are the other candidates.

No Democrats have announced plans to run for the seat.

Highlight the insularity problem of AMS