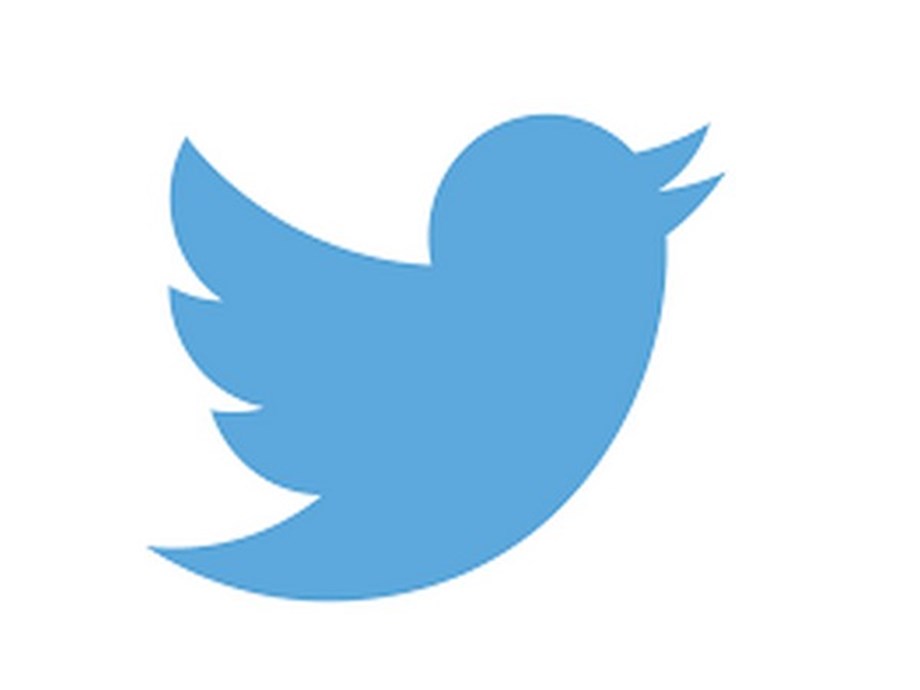 On Friday, Twitter Inc blamed its ongoing battle to close its $44 billion acquisition by Elon Musk and a weakening digital advertising market for a surprise drop in quarterly revenue.

The findings come as Twitter sued Musk for dropping its bid to buy the company and is now bracing for a legal showdown in a trial due to begin in October. The uncertainty of the deal worried Twitter advertisers and caused chaos within the company. Ad revenue rose just 2% to $1.08 billion, missing Wall Street expectations of $1.22 billion, according to Refinitiv IBES data.

Total second-quarter revenue, which also includes subscription revenue, was $1.18 billion, up from $1.19 billion a year earlier. Analysts had expected $1.32 billion. Twitter shares were down 3% in trading before the bell.

But inflationary pressures and fears of a recession this year have forced brands to rethink their marketing budgets. Meanwhile, Gen Z favorite TikTok and tech giant Apple Inc, which gives users the choice not to track data, are grabbing market share in the advertising space. digital.

(This story has not been edited by the Devdiscourse team and is auto-generated from a syndicated feed.)