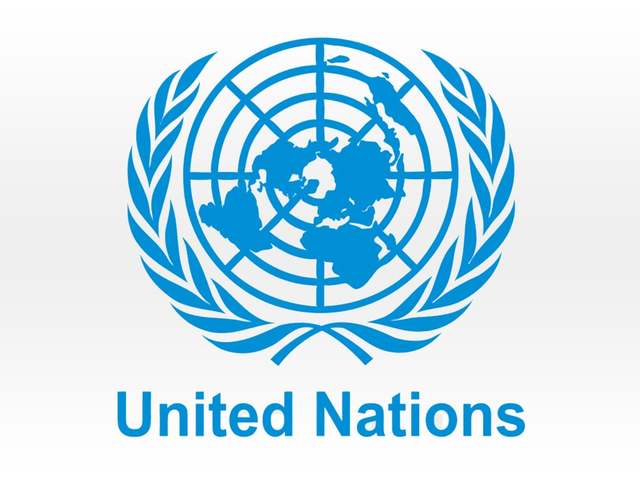 NEW YORK: Afghanistan risks “imminent hunger” as winter approaches and services disrupted by the Taliban’s return to power, a UN official warned in an interview with AFP.

Natalia Kanem, director of the United Nations Population Fund (UNFPA), said by video that the situation in the country was dire.

“It would not be an exaggeration to say” that at least a third of the Afghan population of around 33 million is affected by “imminent hunger,” Kanem warned.

Harsh winters, disrupting the ability to transport supplies to isolated areas of the mountainous country, as well as the coronavirus pandemic will exacerbate an already complicated situation, she added.

“There is a lot of anxiety about how we are going to deliver health care, where the next meal will come from,” Kanem told AFP from UNFPA headquarters in New York.

The Panama doctor warned that women and girls would endure the worst.

â€œIt is urgent, especially for women and girls who were already suffering. It is one of the countries with the highest death rates during childbirth and pregnancy.

â€œWe cannot stress enough that even during a time of transition, women and girls have human rights and these must be respected,â€ she said.

Kanem reiterated calls by the international community on the Taliban, who rose to power last month as the United States withdrew its remaining troops, ending Washington’s 20-year war.

â€œAfghan women have made it clear over the years that they want their education, that they want health care and that they are also ready, willing and able to design programs and be able to lead in their communities. communities, â€she said. Taliban leaders attempted to portray the group as more moderate than when it last ruled Afghanistan from 1996 to 2001. Afterwards, women were banned from school or work and not allowed to leave. home than with a male chaperone.

They have promised to change, saying they will respect women’s rights under Islamic Sharia law, but many remain skeptical.

But not a single woman has been appointed to the provisional government and the Islamists seem to be gradually depriving the Afghans of their freedoms.

Kanem notes that in a country ravaged by decades of conflict, many women, especially in areas most affected by violence, are the sole breadwinners.

“We all look forward to there being regularity and ability to deliver goods” to people in small communities where many of the UNPFA staff are women, she said.

â€œWe said we want to be able to maintain a functioning health system.

“(It’s) quite difficult at the moment with the closure of the airport, with some professionals who have left the country,” Kanem added.

She warned that if the health system collapsed it would lead to “complete disaster,” but added that for the most part, the agency’s family health centers remained open. The UN on Wednesday released $ 45 million in emergency aid to support the Afghan health system.