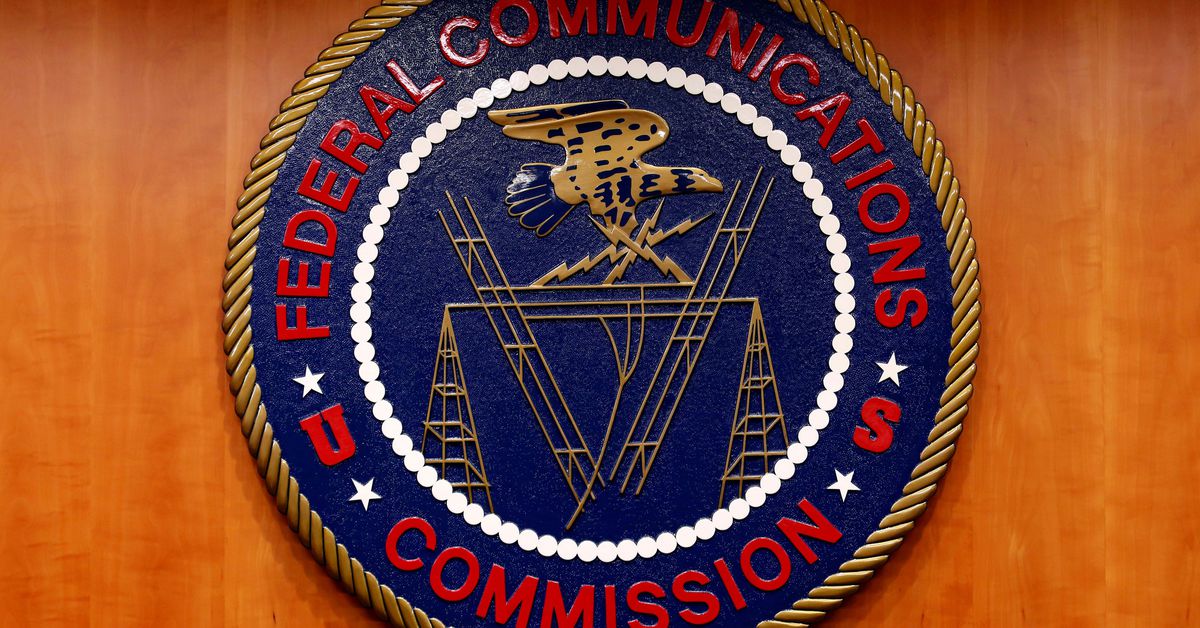 WASHINGTON, April 21 (Reuters) – The Federal Communications Commission (FCC) has proposed a $660,639 fine to a small Montana cellphone operator that commissioners say has been indirectly controlled by Russian oligarchs since at least 2011.

The FCC voted 4-0 to fine London-based Truphone Ltd, owner of Montana-based iSmart Mobile, for exceeding legal limits on ownership by foreign individuals or entities related to licenses issued by the FCC without FCC approval. The FCC is also asking Truphone to file corrective transfer of control requests promptly.

FCC Chairman Jessica Rosenworcel said the commission following Russia’s invasion of Ukraine “launched an internal assessment of Russian ownership of U.S. telecommunications interests” and said that the action against Truphone was the result of this review.

Truphone has 30 days to pay the fine or file a written notice requesting the cancellation or reduction of the amount.

The FCC said during its investigation, Truphone revealed last month that a company controlled by Russian billionaire Roman Abramovich and his children had a stake in the company.

Truphone and a U.S. attorney for the company did not immediately respond to a request for comment Thursday, but in a statement posted to its website, Truphone said its board of directors is aware of the news linking Abramovich to the company. . The company confirmed that Abramovich has been a minority investor in the business since 2013 through Minden Worldwide.

The company said in a Declaration of April 1 that “in light of recent global events, the Board of Directors has appointed FRP Advisory to support the company in an immediate review of its strategic options”.

The FCC order said “it appears Truphone’s failure to report truthful and accurate ownership information was flagrant. As a result of Truphone’s failure, control of a U.S. common carrier passed to an uncontrolled foreign entity and associated persons for more than seven years”.

A spokesperson for Abramovich did not immediately respond to a request for comment.

FCC Commissioner Geoffrey Starks said the company has been indirectly owned by “a small group of Russian oligarchs since at least 2011. … With the prominence of the internet and the changing security environment our nation faces, protecting our communications networks has never been more critical.”