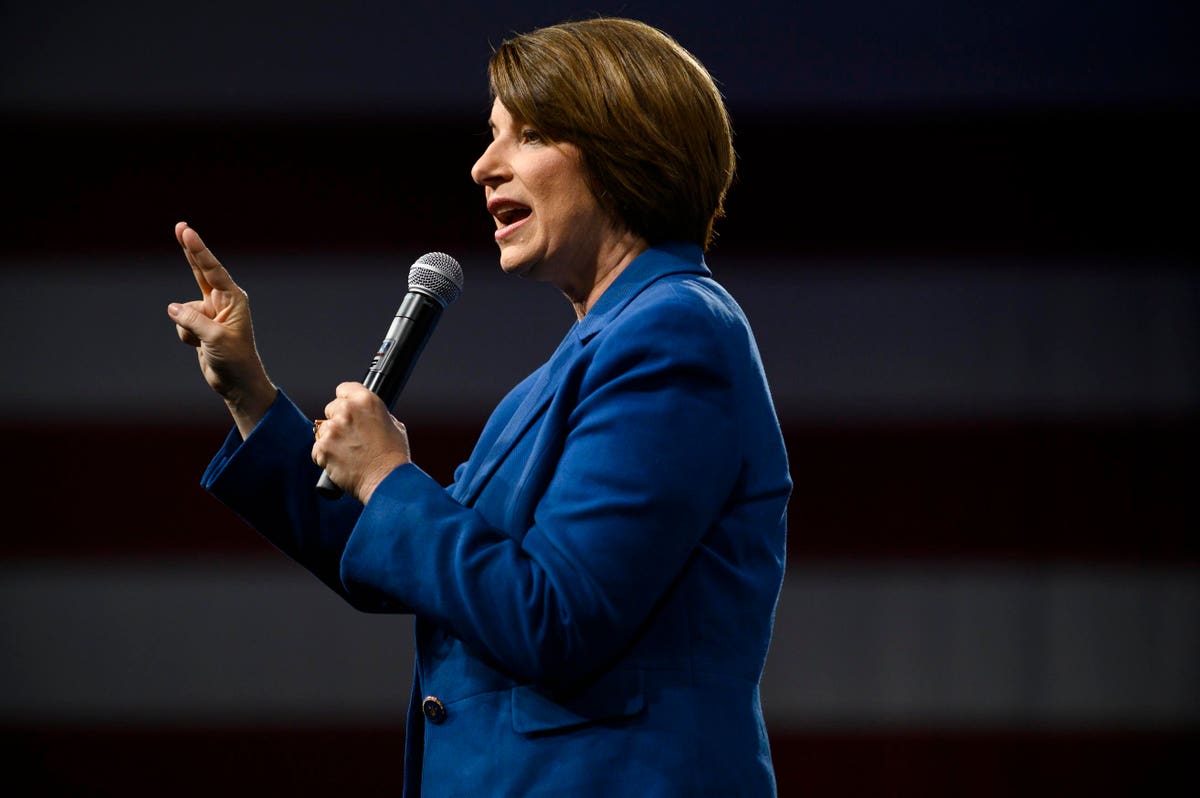 A further sign that lawmakers have no plans to stop pressuring Facebook over its digital advertising policies, several top U.S. senators want the social network to provide more information on its decision to prevent a team of university researchers to study political disinformation.

U.S. Democratic Senators Amy Klobuchar, Christopher Coons, and Mark Warner ask Facebook CEO Mark Zuckerberg to answer a series of questions about the company’s decision to turn off access to a group of researchers at the University of New York working with thousands of volunteers to figure out what types of political ads people see on their personal Facebook accounts.

Last week, the NYU Ad Observatory, a non-partisan team based at the NYU School of Engineering, discovered that its accounts had been disabled by Facebook, which the company said was for violating its privacy policies. users. However, in a letter sent to Zuckerberg on Friday describing online advertising platforms as “opaque and unregulated,” lawmakers wrote that “social media companies maintain they have allowed a hotbed of misinformation and scams to proliferate, and we must find solutions to these problems. problems.”

The letter signed by Klobuchar, Coons and Warner asks Zuckerberg to provide written answers to a series of questions by August 20, including information on the number of researchers and journalists whose accounts have been terminated by Facebook in 2021, why they were terminated, how researchers were compromising users. ‘privacy and whether those users were advertisers or other people.

“We appreciate Facebook’s continued efforts to combat disinformation and disinformation on its platforms,” according to the letter, which was released today. “But there is a lot more to do, and independent researchers are an essential part of the solution.”

In its decision to ban researchers from its platform, Facebook cited the company’s 2019 settlement with the Federal Trade Commission, a deal that included a $ 5 billion fine for breach of privacy and privacy. new standards to improve data privacy on the platform. However, the FTC then issued a letter in response stating that the consent decree does not bar academic researchers from accessing the platform if they are acting in good faith and in the public interest.

“Indeed, the FTC supports efforts to shed light on opaque business practices, particularly around surveillance-based advertising,” according to the letter from the FTC, signed by Acting FTC Director Samuel. Levine. “While it is not our role to resolve individual disputes between Facebook and third parties, we hope the company does not invoke confidentiality – let alone the FTC consent order – as a pretext to move forward. other objectives. “

Lawmakers are also asking Facebook to explain why it cited the FTC order of 2019 as part of its reasoning for deactivating accounts. Ask part of this investigation, the letter asks why Facebook hasn’t contacted the FTC beforehand, whether Facebook still believes the order requires it to deactivate researchers’ accounts, and whether there are plans to restore it. access from NYU Ad Observatory.

Lawmakers also want more information on Facebook’s policy to share more information on its Facebook Open Research and Transparency (FORT) initiative, which provides just three months of data ahead of the November 2020 election. The letters ask why There is a three month limit, why Facebook only shares data for ads that reach over 100 people and what percentage of unique ads are only seen by more than 100 people.

“While we agree that Facebook must protect user privacy, it is also imperative that Facebook allow credible academic researchers and journalists like those involved in the Ad Observatory project to conduct independent research that will help understand how the business can better fight against disinformation, disinformation and other harmful activity that proliferates on its platforms, ”according to the letter.

There is no clear impact on how the dispute might disrupt Facebook’s online advertising as a whole, but for many it is reminiscent of the most infamous social media data scraping controversy. After Facebook banned the late UK data firm Cambridge Analytica in 2018 for misusing Facebook user data acquired by British Columbia researchers, it sparked a global data privacy debate, the digital advertising and how social media can be used to manipulate politics. However, outside experts and other observers have said over the past week that they believe NYU is conducting its research in the public interest.

David Carroll, professor of media design at the Parsons School of Design and the New School, believes that “Facebook arbitrates the ‘truth’ on Facebook” when it comes to managing NYU researchers. (In 2018, Carroll sued Cambridge Analytica and its parent company to find out what data they had collected about him from his Facebook profile.)

“Facebook says it doesn’t want to be ‘the arbiter of truth’ except when it comes to the truth about its own operations,” said Carroll, who starred in a 2019 Netflix documentary on how including social media, data privacy and political manipulation. “The company even has the audacity to wear its Cambridge Analytica cover-up like a fig leaf to block academics for further study of its practices.”

LG’s “Rediscover the Good” Campaign Reminds Us to Smile