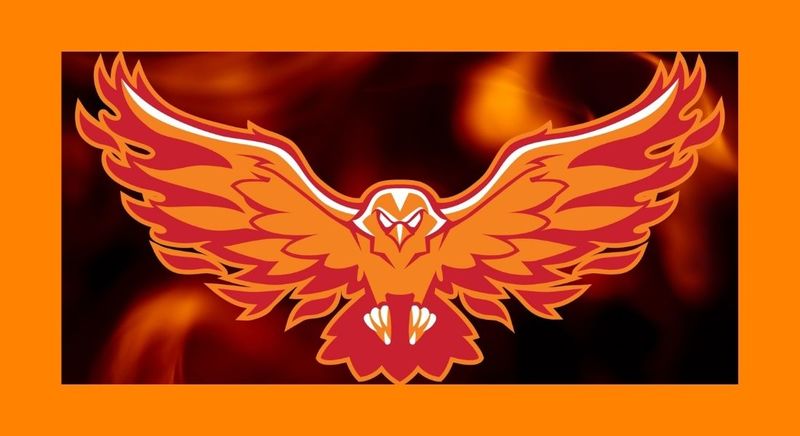 With fire in its eyes and thunder in its wings, Flame the Firehawk will be launched at UT Southern (UTS).

“I’m excited about the new feel of UT Southern athletics, and starting with a new mascot will bring excitement to the entire campus,” Brandie Paul, athletic director, said. “Flame the Firehawk will be a sure hit.”

Joining the University of Tennessee system allowed UTS executives to reinvent its mascot and athletic colors. After organizing focus groups to listen to students, faculty, alumni and community members, the university leadership chose to add orange to its red and black color scheme. He also adopted a new mascot – Flame the Firehawk.

Knoxville-based illustrator Danny Wilson developed the concept and logo for the Firehawks.

“I was there when Rowdy the Redhawk premiered, it was exciting to see him become the spirit of our campus,” said Paul. “The unveiling will launch us in a direction that will be new and life-giving. Flame the Firehawk will usher in a new spirit in our new UT family.”

UTS will unveil new uniforms for its 20 teams at the end of August.

The University of Tennessee is a statewide higher education system with campuses in Knoxville, Chattanooga, Martin, Memphis, and Pulaski; the UT Space Institute of Tullahoma; the UT Institute of Agriculture with a presence in every county in Tennessee; and the State Institute for Public Service. The UT System manages the Oak Ridge National Laboratory through its UT-Battelle partnership; enrolls approximately 50,000 students statewide; produces approximately 11,000 new graduates each year; and represents more than 400,000 alumni around the world.

Advertising campaigns correspond to rapid changes in the market