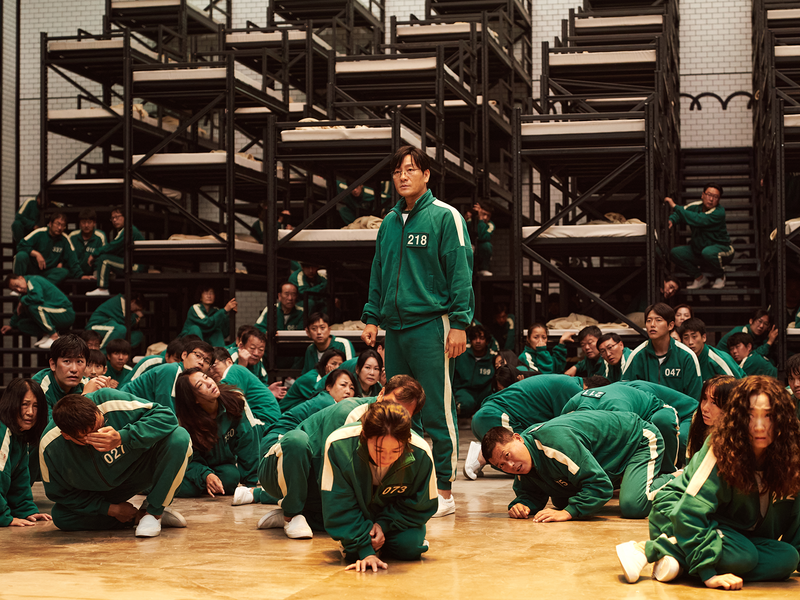 Walmart to sell merchandise from ‘Squid Game’ and other Netflix shows

Netflix launched a shopping boutique earlier this year focused on a young, urban clientele. The partnership with Walmart is aimed at middle and working class families. While the â€œNailed IT! Â»Kits are in physical stores, most items will only be available online at first.

â€œThey serve over 150 million customers per week and have over 125 million monthly visitors to Walmart.com,â€ said John Simon, vice president of consumer products at Netflix, in an email. Simon joined Netflix last year to ramp up his consumer products business.

Relatively new to Hollywood, Netflix lags behind most of its bigger competitors when it comes to selling merchandise for its biggest shows. The company tried out toys and other merchandise around “Stranger Things” and a few other shows.

Some rivals and partners have questioned whether Netflix’s frenzy release model, in which shows are broadcast all at once, would limit sales. It is easier for a children’s TV show to generate toy sales when it airs daily or weekly.

Netflix hadn’t focused much on the industry until recently, instead focusing on developing TV shows and movies around the world to attract new customers outside of the United States. with the company.

One of Netflix’s biggest competitors in video streaming is Amazon, which is Walmart’s biggest threat in retail.

“Walmart is now the official one-stop-shop for bringing home your favorite Netflix series,” Jeff Evans, executive vice president of entertainment and toys at Walmart in the United States, wrote in a blog post.