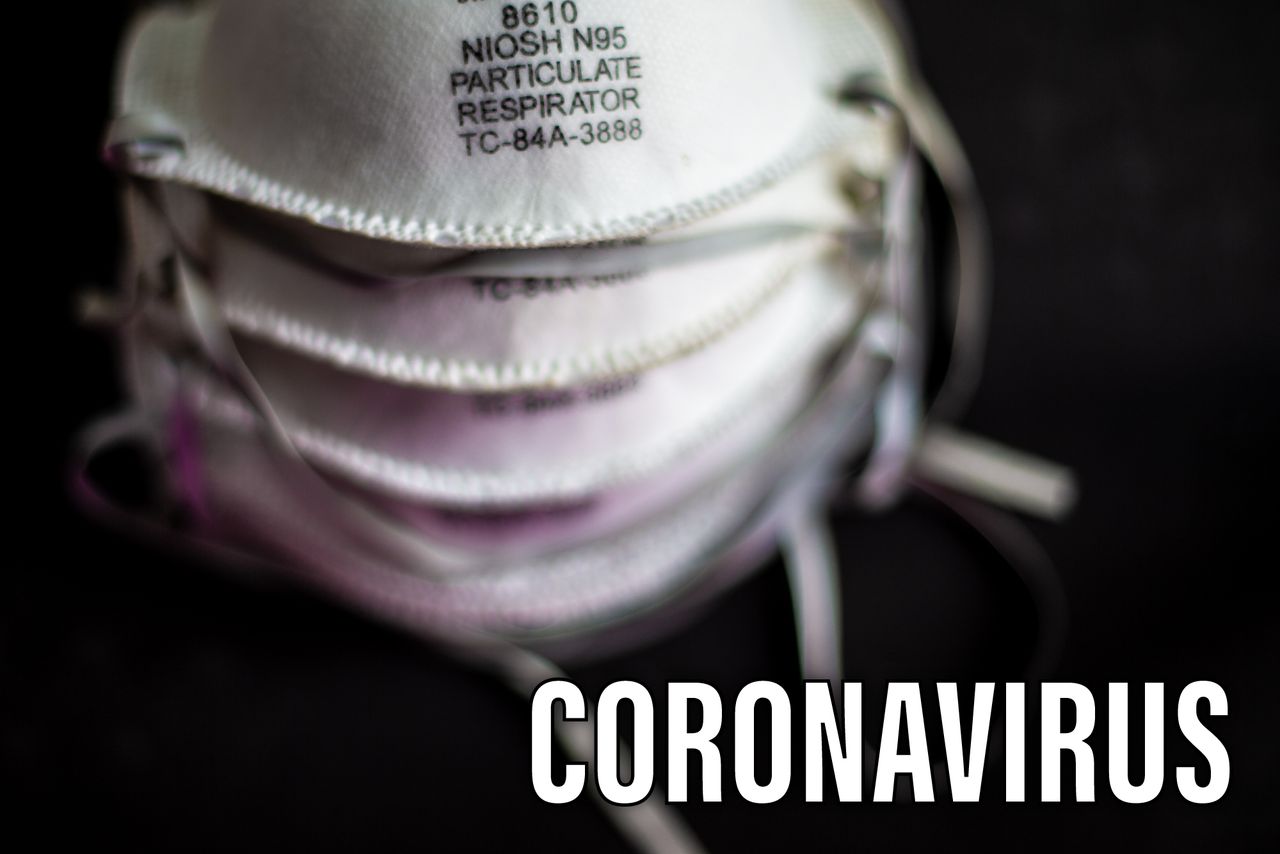 LYNNWOOD, Wash. – Last week, a pirate-themed bar in the Seattle suburb of Lynnwood lost staff, bands and other customers – to a show with advertised cut prices for sick people of COVID-19.

The Vessel Taphouse posted on Facebook on Friday, January 21 that people should: “Come see the show, maybe catch the virus or just stay home and whine.” The Daily Herald reported.

The post also said people could enter the bar for a reduced rate with proof of a positive omicron test. Owner Steve Hartley said four employees quit and three bands refused to play another show over the weekend. Hartley told the newspaper that the message was “a misguided attempt at humor” and that the employee responsible was fired.

The employee’s identity is being protected, he said, due to “rather nasty” online comments, he added.

“We were getting comments that we were trying to infect the public,” Hartley said. “We’re clearly not interested in that. People won’t come and drink if they get sick, and we know that.

Hartley said the post stemmed from frustrations with people and groups who are reluctant to come forward due to the pandemic. When groups have been paid up front and then pulled out at the last minute, he said, “it’s hard for us to hold them accountable for obvious reasons.”

5 common mistakes to avoid when running an agency