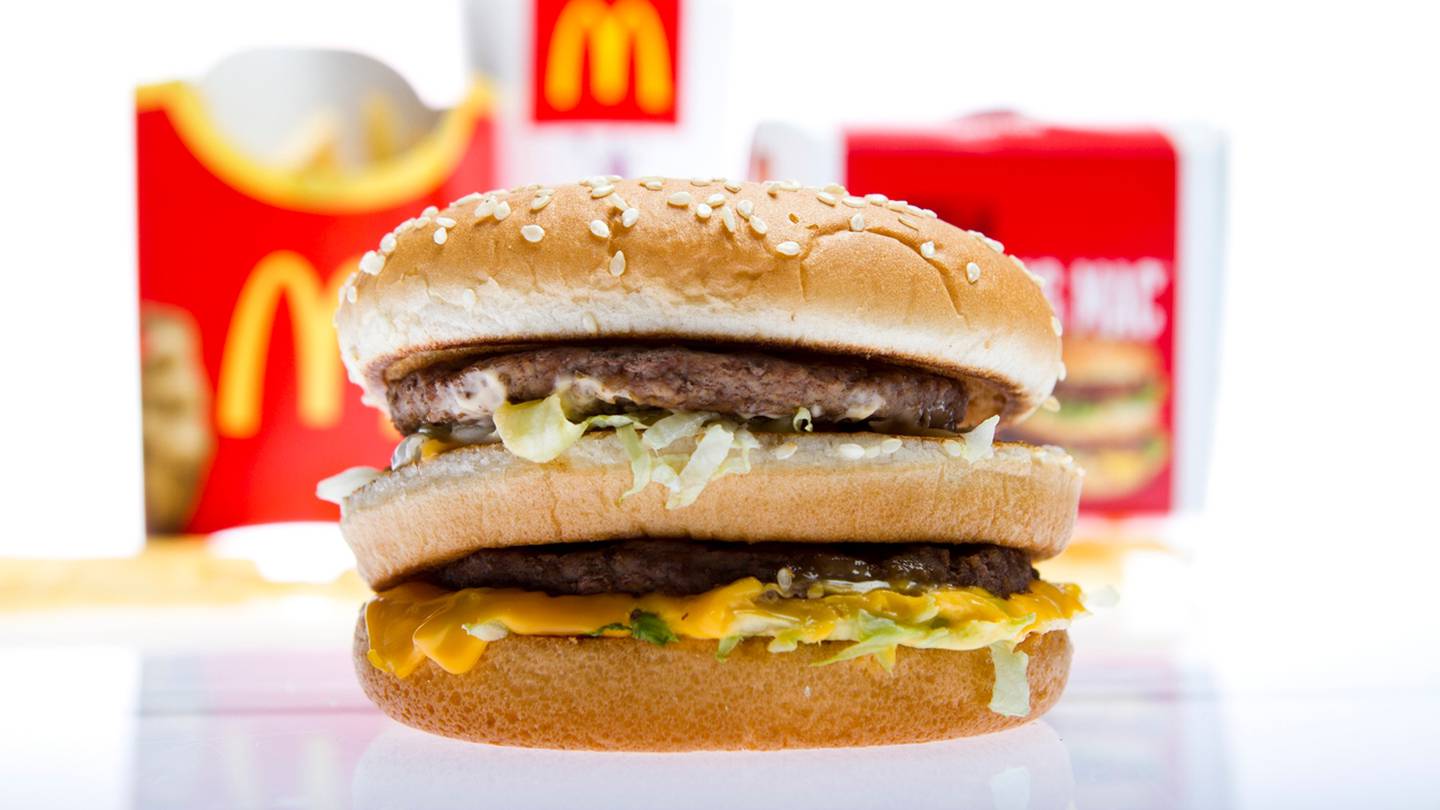 Have you ever been really hungry for a burger after seeing an ad for the latest fast food creation, then ended up disappointed because what you got had nothing to do with the ad?

If you have, then you are not alone. Now Wendy’s and McDonald’s are being sued in a class action lawsuit alleging the companies falsely advertise their burger patties and accompanying toppings.

The 35-page lawsuit naming Wendy’s and McDonald’s is the second such lawsuit filed in months, as Burger King was charged with the same thing in a separate case, according to NJ.com.

“Wendy’s significantly overestimates the amount of toppings and size of beef patties for nearly every menu item in its current advertisements,” the lawsuit reads.

Justin Chimienti, the plaintiff in the case who filed the lawsuit, said Wendy’s improperly cooks its burger patties to make them appear up to 20% larger than the ones they sell in their restaurants. He accused McDonald’s of doing the same.

“[Wendy’s and McDonald’s] advertisements for its burgers and menu items are unfair and financially harm consumers because they receive food that is worth far less than what is promised,” the lawsuit says, according to The Washington Post.

Food stylists have various tricks to make food look better for advertising by replacing shaving cream with whipped cream, diluted water with coffee, and glue with milk, To post reported.

Chimienti is seeking damages for all Wendy’s and McDonald’s customers he claims were misled by the ads. He also asks the court to require companies to end deceptive advertising practices, NJ.com reported.

Neither Wendy’s nor McDonald’s responded to the Posts request for comment.