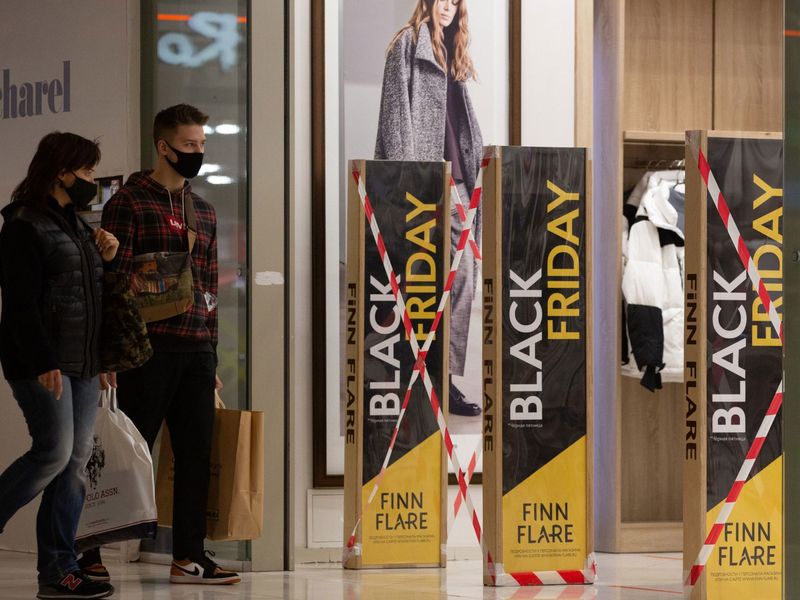 What marketers need to know about Black Friday 2021

However, experts agree that anything left to buy will be expensive. Already, prices are rising everywhere: the consumer price index rose 6.2% in October compared to last year, after a similar increase in September. Additionally, retailers will focus on high end items in order to make the most profit.

Is anyone doing anything particularly innovative this year?

Black Friday can still be an opportunity for brands to launch creative campaigns, even if they don’t entice people to visit malls. Nintendo’s popular game “Animal Crossing: New Horizons” will be holding a store sale in its highly meta game. Called â€œNook Friday,â€ the sale will include 30% discounts in the Nook’s Cranny store.

Read: It could be the most expensive Thanksgiving ever – how food brands are reacting

The Kraken Rum is taking a darker path with its Black Friday promotion, which involves a series of activities that consumers can compete for prizes. For eight hours starting at noon every hour, a chest will open to offer a prize like the chance to train for a submarine captain’s license in Curacao if you tattoo a kraken on your body. “The greater the sacrifice, the greater the reward,” read a statement promoting the #StepIntoTheDark initiative, which will be amplified with paid search, programmatic and personalized content.

Meanwhile, brands outside of the retail space are hoping to capitalize on consumers’ willingness to spend with their own campaigns and discounts. Earlier this week, Expedia began launching its first Black Friday-themed marketing campaign, urging customers to choose getaways over gadgets.

A spot zooms into a beach scene on a TV as a voiceover asks, “This Black Friday, do you want a TV?” Or do you want … the spot on the TV? This year, the response from consumers, who spend both on retail items and on travel, may well be both.

Sign up for Ad Age Next: CMO at AdAge.com/NextCMO.