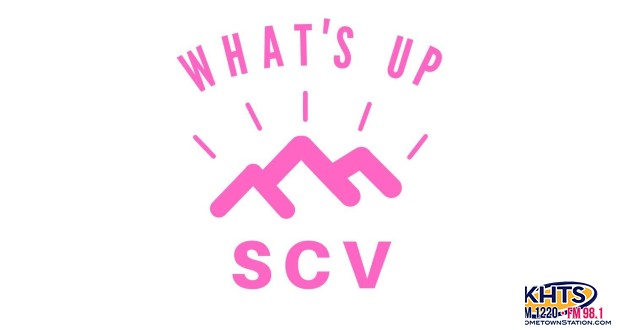 Local interest and marketing social media page What’s Up SCV has allegedly bought Instagram followers and is accused of misinterpreting its online reach for paid advertisers.

An invoice provided to KHTS by massgress.com, a site that claims to offer “100% real” Instagram followers, shows What’s Up SCV bought more than 40,000 followers over a period of around two months in late 2021.

That still leaves the social media page with a significant number of followers, assuming the remaining 41,000 or so accounts are genuine.

Buying followers isn’t usually seen as a big deal, apart from being dishonest, and is most often used by influencers to boost their reputation.

However, the practice is concerning for ad clients, who rely on these subscribers’ audience to grow their business, and base the pricing of these paid ads on the number of subscribers to the page.

According to several recent clients, the cost of purchasing a sponsored post on What’s Up SCV’s Instagram page is estimated to be around $2,000 per month, with a special membership program offered in Spring 2022 at a 20% discount. at just $600 per month if a full year is purchased – that’s $7,200. 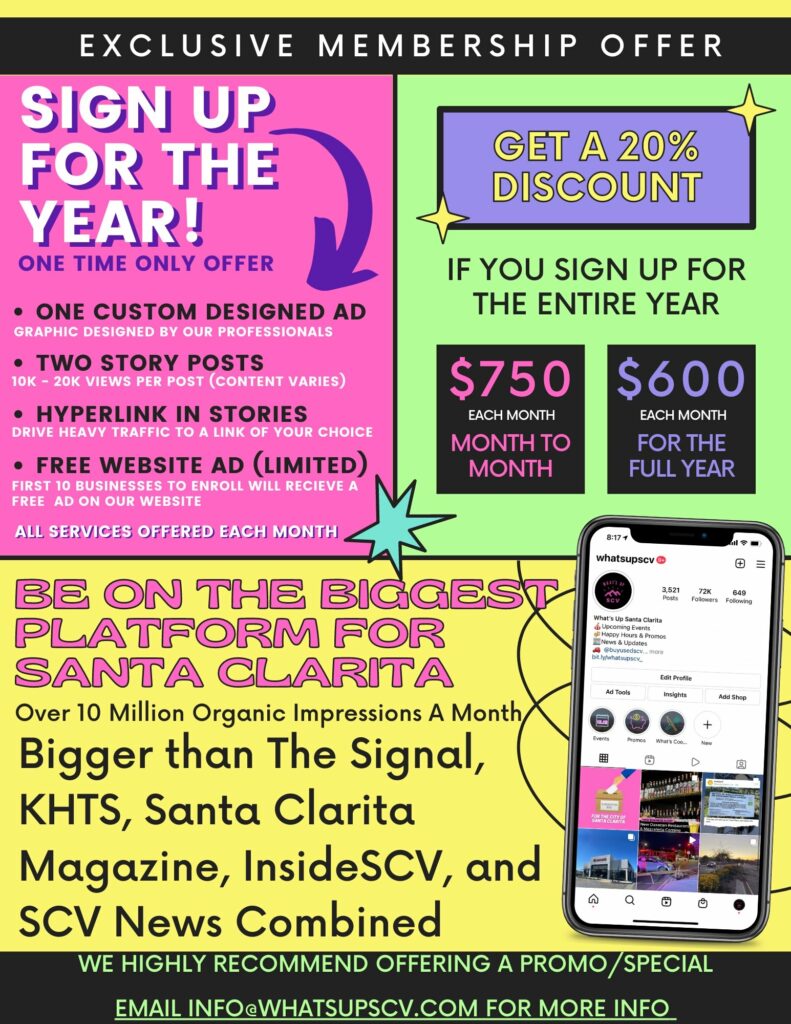 The main Whats Up SCV Instagram page isn’t the only one to buy followers, with an April Fool’s Day prank account (@dontlistentowhatsupscv) also reportedly receiving up to 10,000 bot followers.

As of October 28, the page has 1,298 followers. Most followers seemed genuine at first glance, however, further reading brought to light some questionable details. The majority of followers used stock photos, had massive follower-to-follower ratios, or had names written only in Cyrillic script.

While none of these points individually are of great concern, together they indicate that a majority of @dontlistentowhatsupscv followers are accounts created primarily to provide paid social media followers.

While not at fault, What’s Up SCV has been linked to other misinformation allegations in the past, such as when a freelance photographer or “stringer” associated with the social media account was arrested and charged with allegedly making multiple false 9-1-1 reports to the Los Angeles County Fire Department over a two-month period.

No, we do not tolerate this type of behavior. We work as closely as possible with all first responders. Hearing what he did moved us deeply, that’s not why this platform was created.

“No, we do not tolerate this type of behavior. We work as closely as possible with all first responders. Hearing what he did moved us deeply, that’s not what this platform was created for,” read a social media post from What’s Up SCV in response to Trejo’s arrest.

According to investigators from the Los Angeles County Sheriff’s Department, What’s Up SCV had no part in the false reports initiated by Trejo.

KHTS has contacted What’s Up SCV, but has not received a response at the time of this article’s publication.

KHTS FM 98.1 and AM 1220 is Santa Clarita’s only local radio station. KHTS mixes a combination of news, traffic, sports and features with your favorite adult contemporary hits. Santa Clarita News and Features are broadcast throughout the day on our airwaves, on our website and on various social media platforms. Our KHTS award-winning daily newsletters are now read daily by over 34,000 residents. A vibrant member of the Santa Clarita community, the KHTS broadcast signal reaches throughout the Santa Clarita Valley and parts of the high desert communities located in Antelope Valley. The station broadcasts its talk shows on the web, reaching potentially global audiences. Follow @KHTSRadio on Facebook, Twitterand instagram.